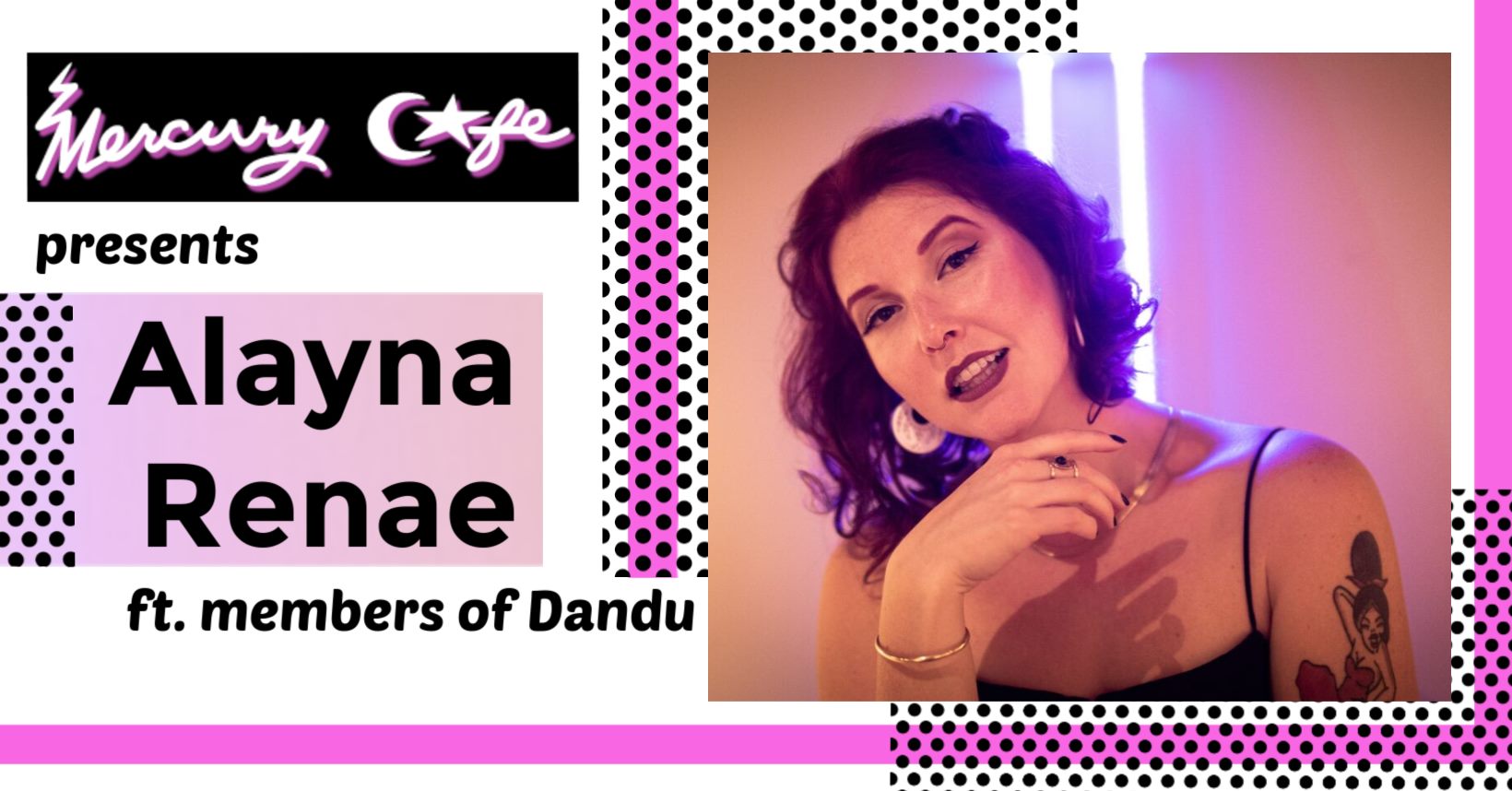 Alayna Renae is a vocalist based in the heart of Music City – Nashville, TN. Her contemporary sound reflects the ever-changing fusion of Jazz and Neo-Soul. With influences ranging from Ella Fitzgerald to Erykah Badu, Alayna’s performances honor both the traditional and the adventurous spirit of jazz. Alayna has opened for the legendary Wooten Brothers and has performed with Charlie Hunter, Duffy Jackson, and many other notable talents.

Alayna will be backed by Denver based trio, Dandu. They are inspired by jazz, hip-hop, and funk; resulting in a sound that can be described as wonky groove music. Dandu consists of Dylan Johnson (drums), Ben Weirich (piano and synthesizers), and Sean Dandurand (bass guitar).