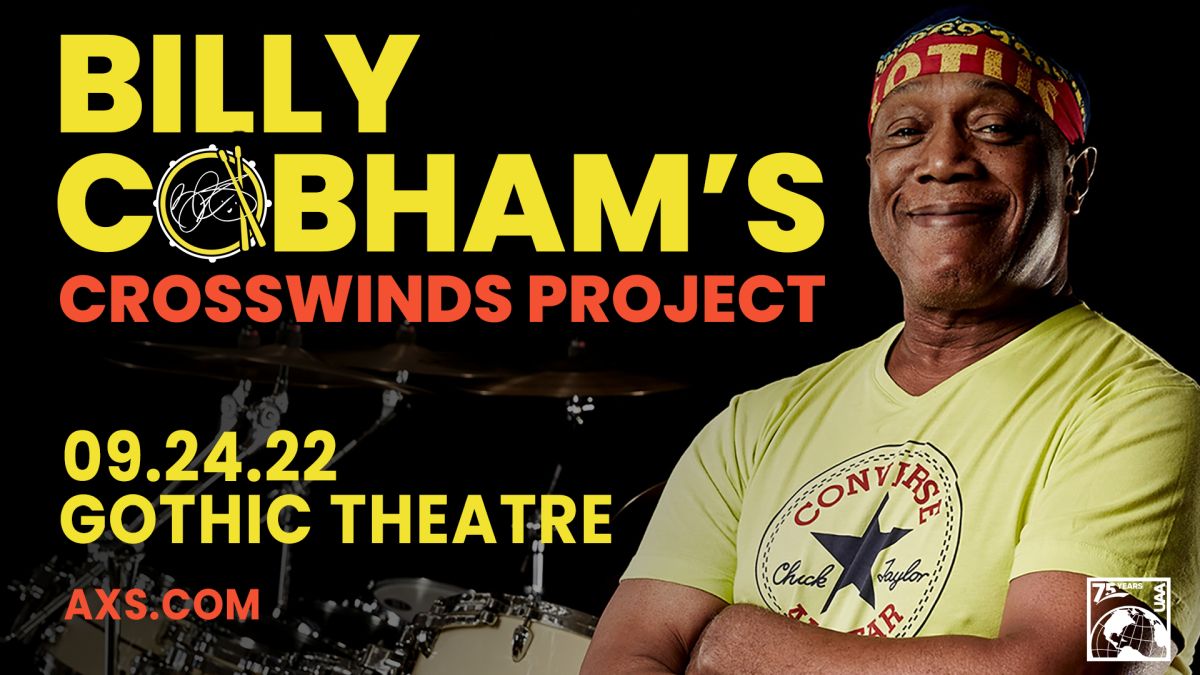 In 2018 Cobham began touring his Crosswinds Project which was his way of revisiting his second highly acclaimed album, Crosswinds, and his other significant work of the ’70s.

At age 78, Cobham shows no signs of slowing down and continues to tour worldwide.