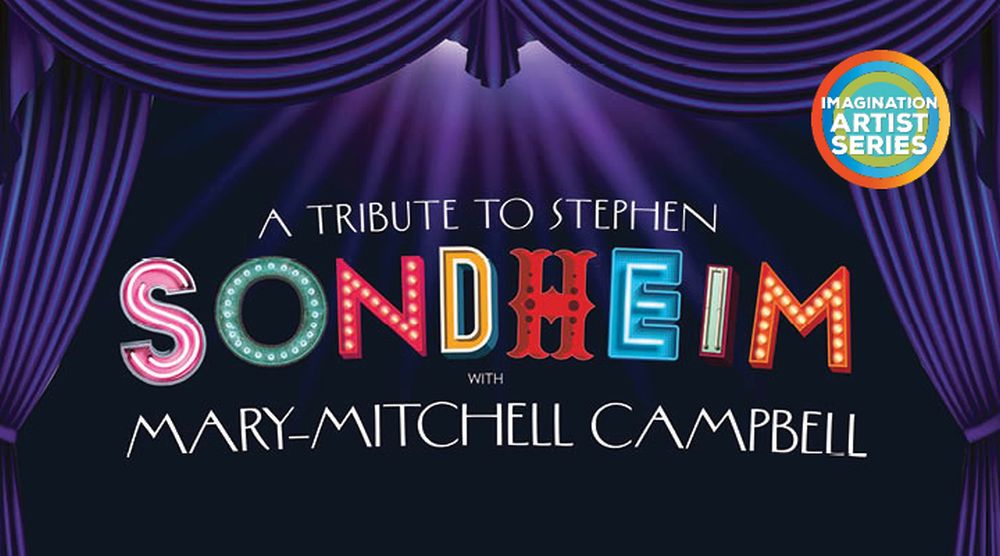 The Colorado Symphony’s Imagination Series begins with a Tribute to Stephen Sondheim, celebrating one of the most important figures in 20th-century musical theater. From the mind of Mary-Mitchell Campbell, the Music Director behind numerous Broadway shows including Mean Girls, The Prom, My Love Letter to Broadway with Kristin Chenoweth, Tuck Everlasting, Sweeney Todd, and more, this program will feature some of Sondheim’s greatest works from broadway hits like A Funny Thing Happened on the Way to the Forum, Company, Follies, A Little Night Music, Sweeney Todd: The Demon Barber of Fleet Street, Sunday in the Park with George, and Into the Woods.

Youth Vocal Competition – As part of our Imagination Artist Series, will lead a youth vocal competition and the winner will perform at this performance!

Youth Vocal Competition Winner: Jayden Greicius
Jayden Greicius, a 15-year-old, 10th-grade vocal major at Denver School of the Arts.  She has been singing, dancing, and acting for 6 years, and has a passion for the arts, most especially musical theatre.  She recently competed at the state and national levels in Chicago in both classical and musical theater genres. Jayden has recently performed as Dorothy Gale in the Wizard of Oz in the Music and Masque Theatre Company, and has dreamt of collaborating with the Colorado Symphony since she was a little girl!  She would like to thank her family, her coaches and teachers, as well as the Symphony for this amazing opportunity.