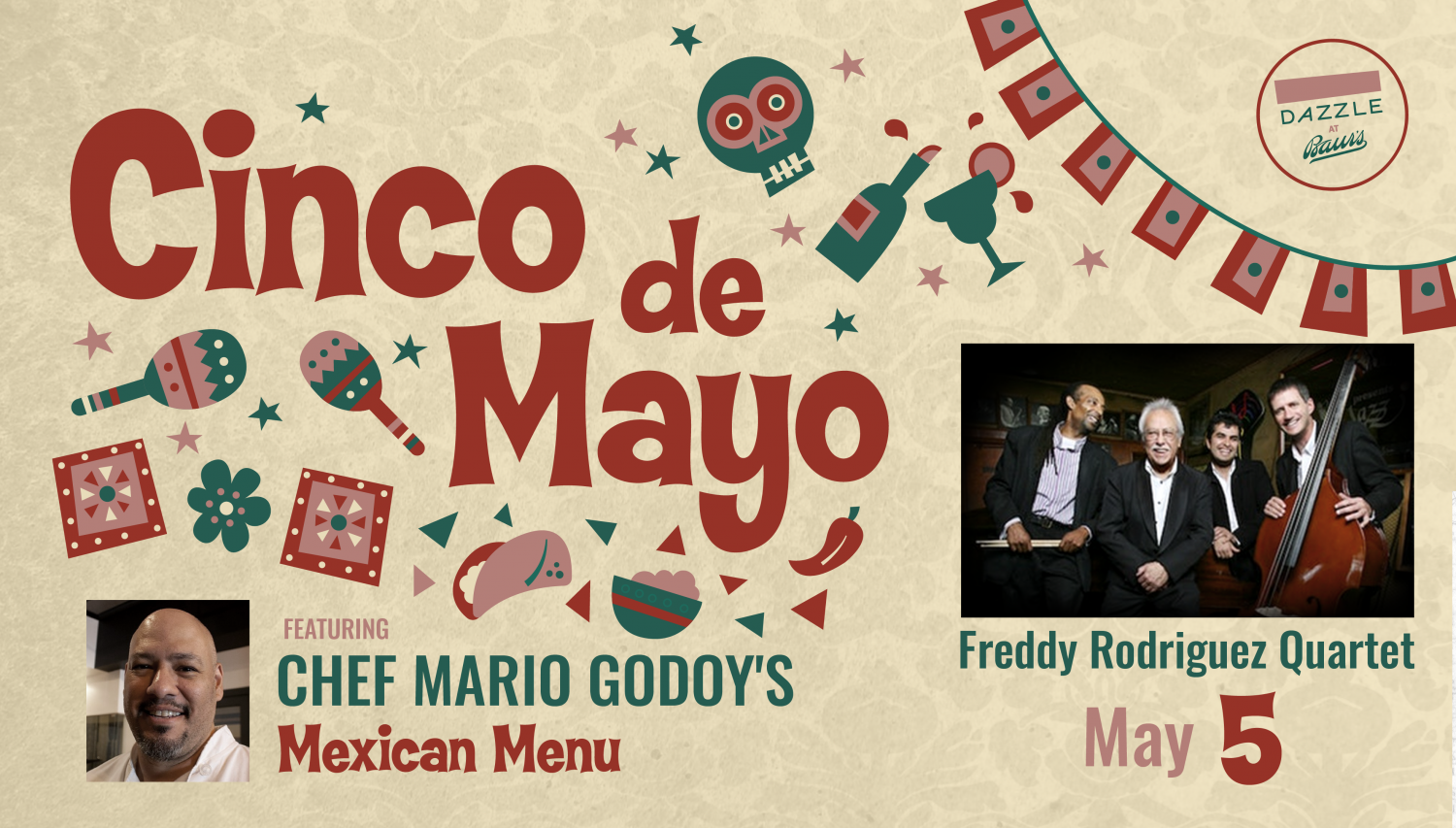 Freddy Rodriguez Sr. is Denver jazz. An inductee to the Denver Jazz Hall of Fame, Freddy has been performing jazz in Denver for most of his life and is one of the few living Denver jazz musicians who performed during the 5-points jazz renaissance.

He is well known for his continued 35-year-stint at Denver’s famed El Chapultepec, and numerous appearances at Dazzle.

Freddy has performed with many of the titans of jazz; from Nancy Wilson, Harold Land, Ray Brown, Red Holliday, Wynton, and Branford Marsalis, Slide Hampton and dozens of others. He’s recorded with Roland Kirk, was in the reed section of the great Gerald Wilson Big Band in Los Angeles.

His son, Freddy Jr. is also a well-known pianist/vocalist and has been his father’s main pianist since he was 14-years-old. Freddy performs in a variety of jazz and R&B groups and was featured with the Colorado Symphony.