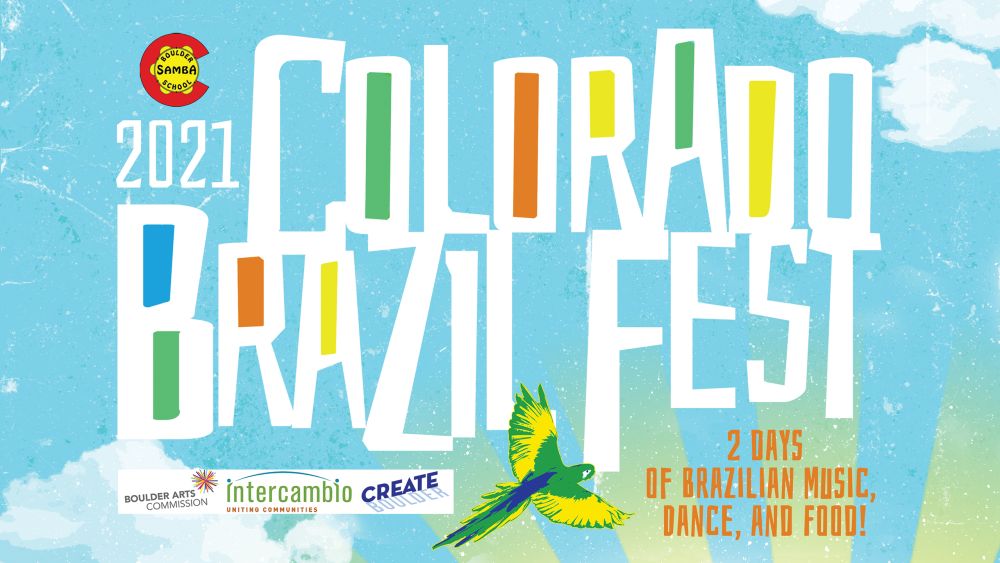 Sambadendê has been sharing the energy of Brazilian music with its loyal fans since 2001. Each show in their hometown of Boulder, CO draws a packed house and the powerful combination of drums and vocals never ceases to bring new fans off the street. Focusing on the street ensemble rhythms and authentic sambas of Brazil, Sambadende adds to its loyal following each time they perform. The group was created with the intention of sharing not only the soulful music of Brazil, but also the inherent community feeling that is so evident in all Brazilian music. Sambadendê was created in 2001 by Ty Hammes, who having lived in Salvador and having performed with Olodum and other blocos in Bahia wished to recreate that sound in the local music scene in Boulder. With the addition of Chico Meira, from Rio de Janeiro, Sambadendê expanded its repertoire to include samba do quintal, coco, jongo, MPB, afoxe, maracatu, forro, and other rhythms.

Bateria Alegria is the primary performing ensemble of the Boulder Samba School, composed of 20-30 percussionists and led by Music Director Carl Dixon. The ensemble plays percussion-based styles of music from Rio de Janeiro (samba batucada) and Salvador (samba reggae). The music incorporates a mixture of African, European, and indigenous influences and traditions. These styles of music are traditionally played during the carnival parades throughout Brazil and can be heard in Brazilian concert stages, dance clubs, neighborhoods, and soccer matches.

Samba Colorado: Since its founding in 2013, Samba Colorado is devoted to bringing together people from all walks of life in an artistic, educational, and positive community by sharing the joy and beauty of Brazilian culture and dance. We offer classes, workshops, dance residencies as well as energetic and exciting performances for both community and private events. We are an equal opportunity organization welcoming all ages, orientations, races, body types, and ethnicities