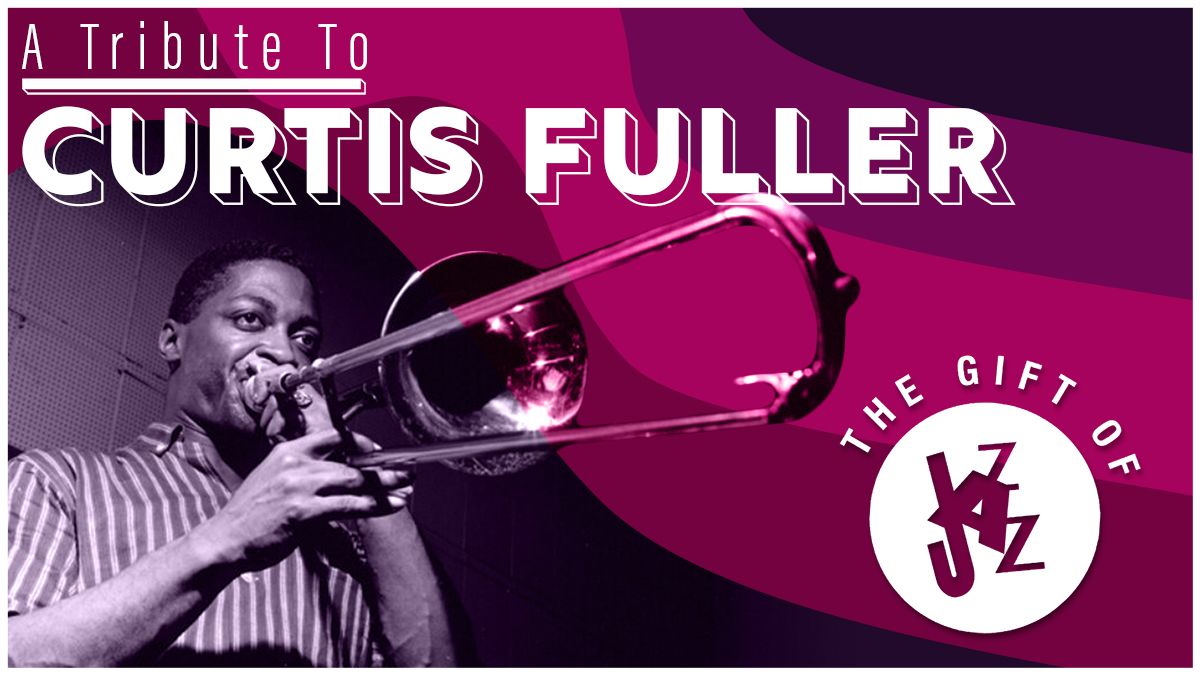 One of the most iconic hard-bop musicians of the ’60s, Fuller’s warm dark resonant tone, and deep heartfelt inflection invited listeners to hang on every note. He was a member of Art Blakey’s Jazz Messengers and played with countless legendary musicians throughout his career.

Curtis left us on May 8 in Detroit, Michigan. His effect on the trajectory of jazz cannot be understated and his legacy lives on through his timeless music. 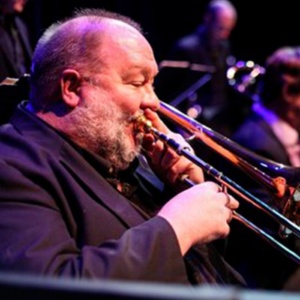 Paul McKee received a BME from the University of Northern Iowa and an MM in Composition from the University of Texas at Austin. In 1984 he joined Woody Herman’s Thundering Herd and appeared on several Grammy-nominated recordings. Over the years Paul has served on the jazz faculty at schools including DePaul University, Youngstown State University, Northern Illinois University, the University of Missouri at Kansas City, and Florida State University. He is currently an Associate Professor of Jazz Studies (Trombone and Arranging/Composition) at the CU Boulder College of Music. Paul maintains a busy schedule as a clinician and guest artist, and his arrangements and compositions have been performed and recorded by professional and academic jazz ensembles worldwide.

Gift of Jazz — A Tribute to Curtis Fuller