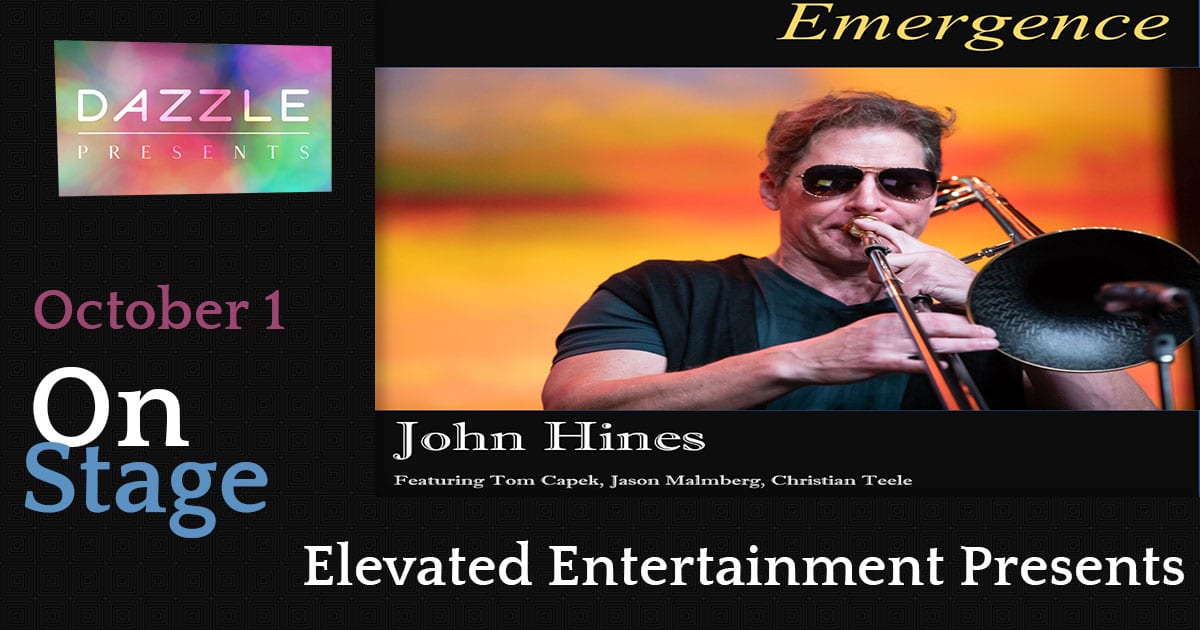 John Hines came out of the successful, state championship student jazz program at Valley High School in West Des Moines, Iowa. After studying under Ray Smith (Brigham Young University) in Provo, Utah, he played with the internationally known big band, Synthesis, including opening for Gerry Mulligan’s big band at the Montreux Jazz Festival, and for Carlos Santana at the Antibes Jazz Festival outside Monte Carlo, France.