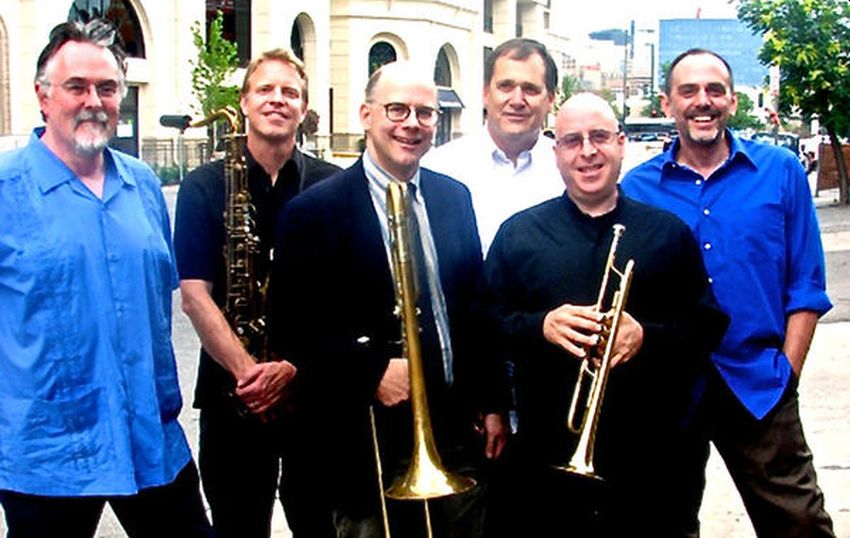 Small group jazz does not get any better than this. Each of these members are regulars on the Nocturne stage, appearing in a number of bands, but Nocturne is especially honored to host this truly world-class ensemble when they come together as Convergence. This will be the band’s first Nocturne Residency series, and they could not be more excited to see what kind of sparks fly over the course of five performances.

Convergence was formed in 1991, performing and teaching across the country and dedicated to the idea of sharing the intimacy and the spark of improvised music with a live audience. The long time friendships and musical connections between the members of this sextet allow them to create original music that is at once creative and exciting. Their creative collaborations have yielded six critically acclaimed albums – they have been featured on NPR’s “Toast of the Nation”and “Jazz Set” and performed at three International Association for Jazz Education conventions. In New York they have been featured at the Knitting Factory, and the Blue Note.

During this time of limited indoor capacity, floor seats are only available by reservation

Artist fee for this show is per set.