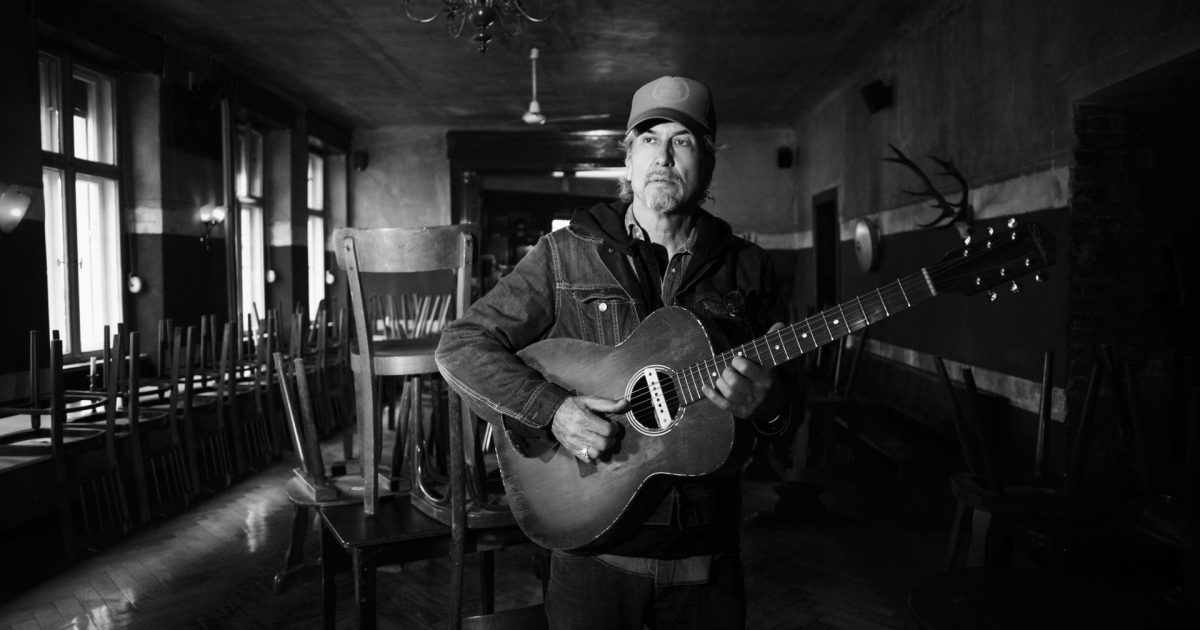 MAS Eclectic Concerts and Dazzle present Howe Gelb, frontman of Giant Sands, a Southwestern rock group out of the Tucson desert. He makes his Denver debut on the Chandelier Stage at Dazzle at Baur’s before returning to Europe. This one time Denver date by Howe Gelb will be a celebration of his recording career from the first release in 1985 with Giant Sands to producing albums with K.T. Tunstall to his new release Gathered.

“Gelb’s melodic dexterity and wicked way with words makes for an enormously appealing album – think the Tom Waits of The Heart Of Saturday Night encouraging Cole Porter to bunk off and spend the afternoon shooting craps and gargling bourbon.” -Record Collector Magazine (UK)

Howe Gelb – Bard of the Southwest Comes to Denver