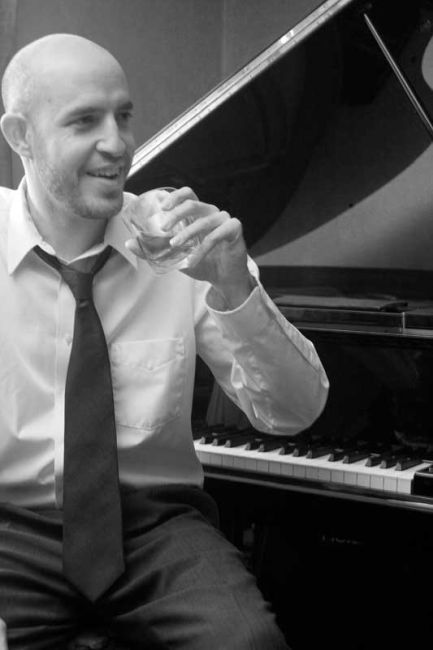 John Stenger is an accomplished musician with a unique and personal voice, informed by his deep love of many different styles of musical expression – from bluegrass to rock to samba, classical and spontaneous free improvisation. John has performed on more than 25 albums, music directed numerous professional theater productions, and his playing and writing have been heard on television, radio, and in person across the country. Born and raised in Louisville, Kentucky, John became serious about jazz while in high school and continued his studies in New York City at the New School and finished his degree at New York’s Queens College. John was based in the Philadelphia area from 2002 until 2016 and performed with jazz icons such as Bob Mintzer, Dick Oatts, Pedrito Martinez, Brian Lynch, Mongo Santamaría, Will Lee and Bernie Worrell. Since moving to Colorado in 2016, John has played with groups Conjunto Colores, Quemando, Orquesta La Brava, and Son Moreno, and he continues to freelance as pianist and keyboardist in a variety of other genres.