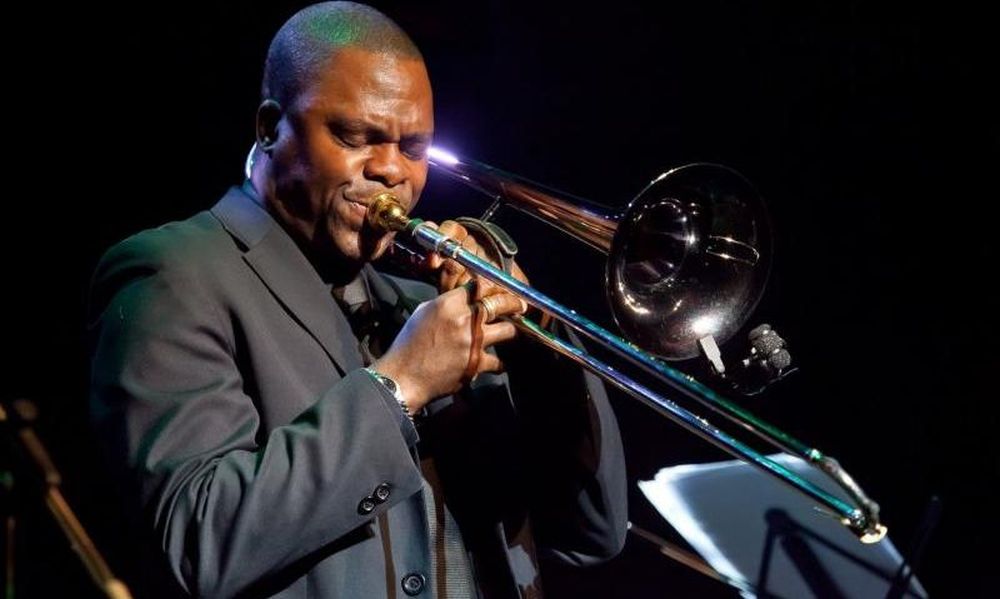 Stafford Hunter Quintet plays a tribute (and birthday) of trumpet great Charles Tolliver, who moved to New York in 1964, playing and recording with Jackie McLean. Tolliver was on quite a few excellent advanced hard bop records in the mid-’60s, played with Gerald Wilson’s Orchestra in Los Angeles (1966-1967), and was a member of Max Roach’s group at the same time (1967-1969) as the compatible Gary Bartz. In 1969, Tolliver formed a quartet called Music Inc. that often featured pianist Stanley Cowell and was on a few occasions expanded to a big band. Tolliver and Cowell founded the Strata East label in 1971, which released many fine records in the 1970s. Tolliver, whose fat tone was influenced by Freddie Hubbard while his ideas display bits of John Coltrane, has recorded as a leader for Impulse, Black Lion, Enja, and Strata East & Blue Note. Grammy Nominated Big band in 2007.