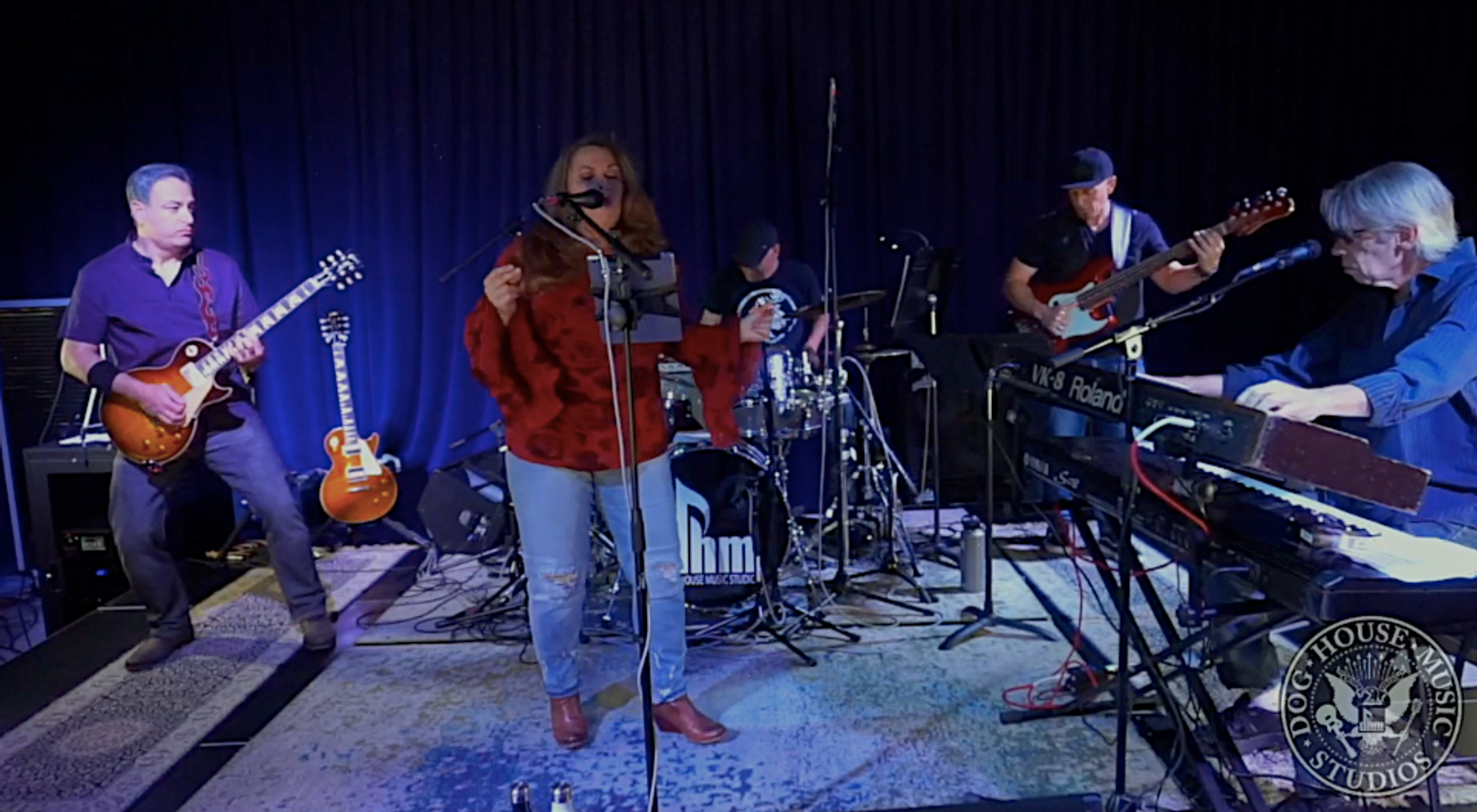 The Custom Shop – Band, from metro Denver, CO, is a melodic pop-rock band that plays rock, pop, and R&B covers as well as its edgier original take in those genres. The band is heading into the studio next month to record its latest album, featuring six originals and two covers and to be released in 2021!