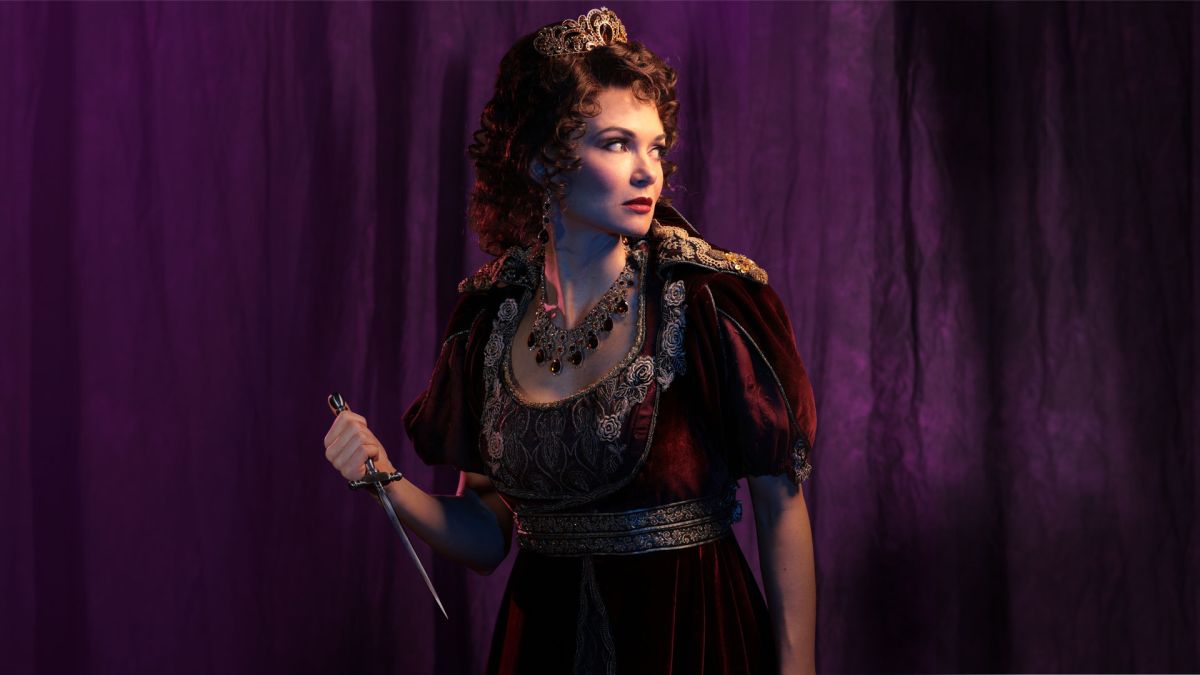 The 2021-22 Season opens with Puccini’s heart-racing drama, overflowing with power struggles and vengeance. A corrupt chief of police has a cruel ultimatum for Tosca, Rome’s most-celebrated prima donna. She must submit to his lustful desires or trigger the execution of her beloved. Who will survive this web of betrayal and revenge?

This opera explores themes of violence, sexual assault, and suicide.