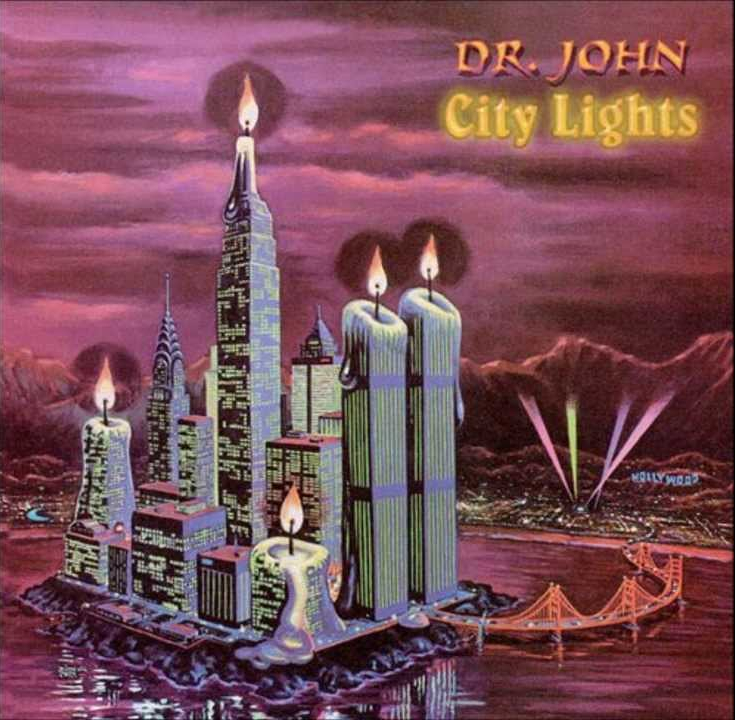 Tune in as the Vinyl Vault remembers the late Dr. John by featuring his 1978 album “City Lights.” Released on A&M/Horizon records, the album was recorded in New York City but retained the doctor’s signature New Orleans’ flair. All the songs were either written or co-written by Dr. John; several were co-written with Doc Pomus. For the most part, New York studio musicians comprised the band, with a few exceptions: Steve Gadd, Hugh McCracken, Richard Tee, David Sanborn, Ronnie Cuber, Plas Johnson, Neil Larsen, Buzz Feiten and Alvin Batiste among others. Join Geoff Anderson in celebrating the life of Mac Rebennack on the Vinyl Vault, Tuesday, June 11 at 8:30pm on KUVO Jazz.