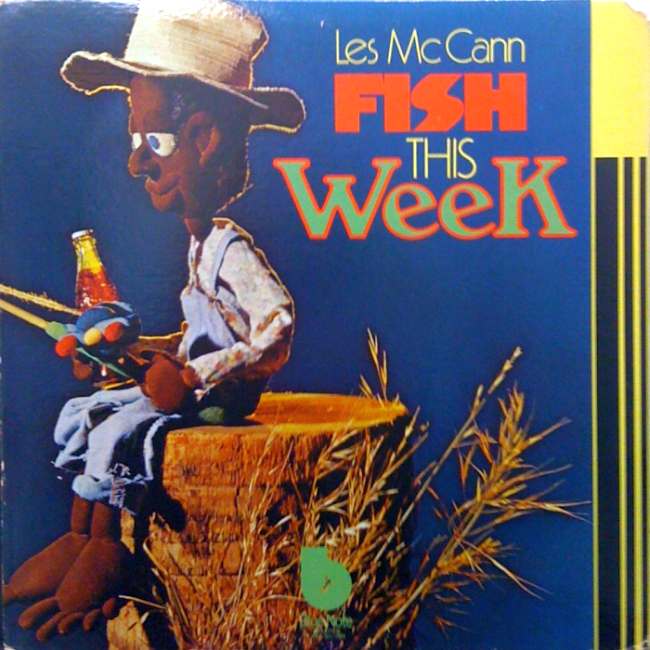 This week the Vinyl Vault will feature a Les McCann double album entitled “Fish This Week.” Released in 1973 on Blue Note Records, the album is actually a compilation of material originally released on the Pacific Jazz label in the early 60s. Included are several tracks from McCann’s first album, “The Truth,” released in 1960. It’s primarily an acoustic trio album with Leroy Vinnegar on bass and Ron Jefferson on drums on most tracks. Check out the early jazz-gospel-soul sound of early Les McCann on Tuesday, June 4 at 8:30pm hosted by Geoff Anderson on KUVO Jazz.