One hundred years ago, this country adopted the Nineteenth Amendment—the biggest expansion of voting rights in US history. Happening after decades of struggle and activism, it was a moment that revolutionized women's roles in our democracy. History Colorado's Bold Women. Change History. speaker series is part of the the Women's Vote Centennial // 2020 commemoration. The series features […] 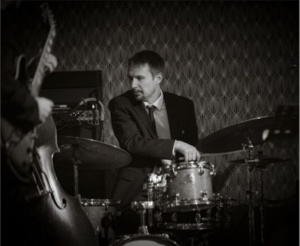 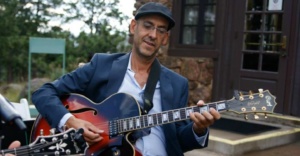 Paul Musso will be joined by Drew Morell on bass to present Musso’s Latin flavored original compositions and jazz standards. Musso will play two sets of creative music that will feature songs by great composers like Jobim, Gershwin and Cole Porter. He will also feature songs from his Tonescapes and Songs From the Pier releases. […] 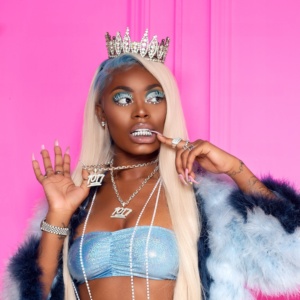 Asian Doll stands among a new generation of young women rappers basking in the limelight of strong female rappers like Nicki Minaj in the rap game. A series of rappers have taken up the moniker "Doll" which may reference the Barbie Doll persona developed by Minaj. She has been featured with PnB Rock, Rico Nasty and Bhad Bhabie. Her career began with the release of […] 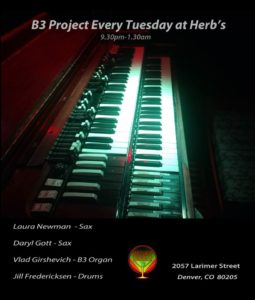