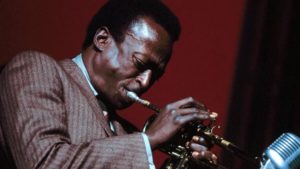 Miles Davis was born on May 26, 1926 in Alton, Illinois. His father worked as a dentist and his mother was a music instructor. Davis was actually born Miles Dewey Davis III, with an older sister named Dorothy Mae and a younger brother named Vernon. 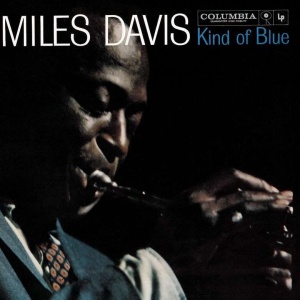 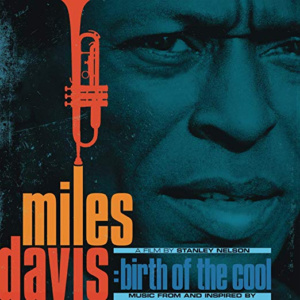