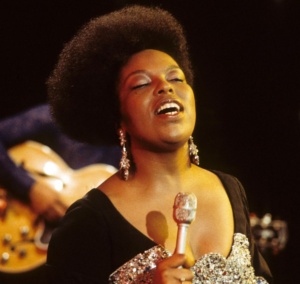 Internationally hailed as one of the greatest songstresses of our time, GRAMMY Award winning Roberta Flack remains unparalleled in her ability to tell a story through her music. Her songs bring insight into our lives, loves, culture and politics, while effortlessly traversing a broad musical landscape from pop to soul to folk to jazz.

Flack is the only solo artist to win the GRAMMY Award Record of the Year for two (2) consecutive years: The First Time Ever I Saw Your Face won the 1973 GRAMMY and Killing Me Softly with His Song won the 1974 GRAMMY.