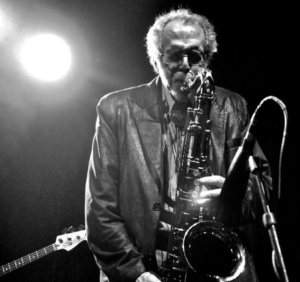 On alto, you’ll hear aspects of Charlie Mariano, one of the most influential musicians from the Boston – Berklee environment, who spent much of his later career in Europe.

Although Harry put his horns away for a number of years to pursue a career in medicine, he’s back in force.

This concert will be streamed from the Muse on Friday, January 22 at 7 pm. It will be available to view on Facebook and You Tube 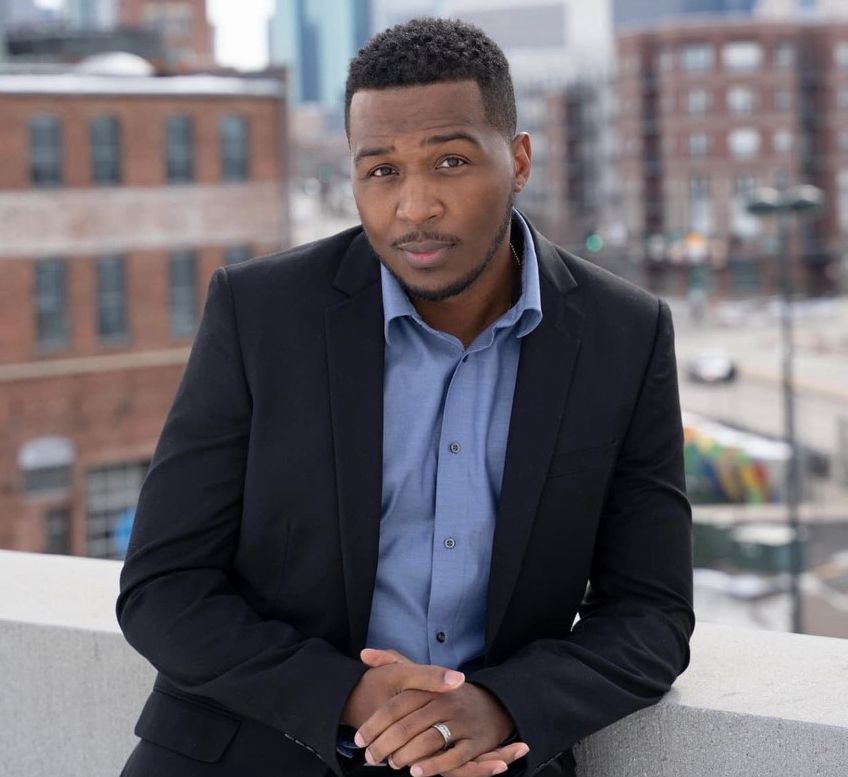