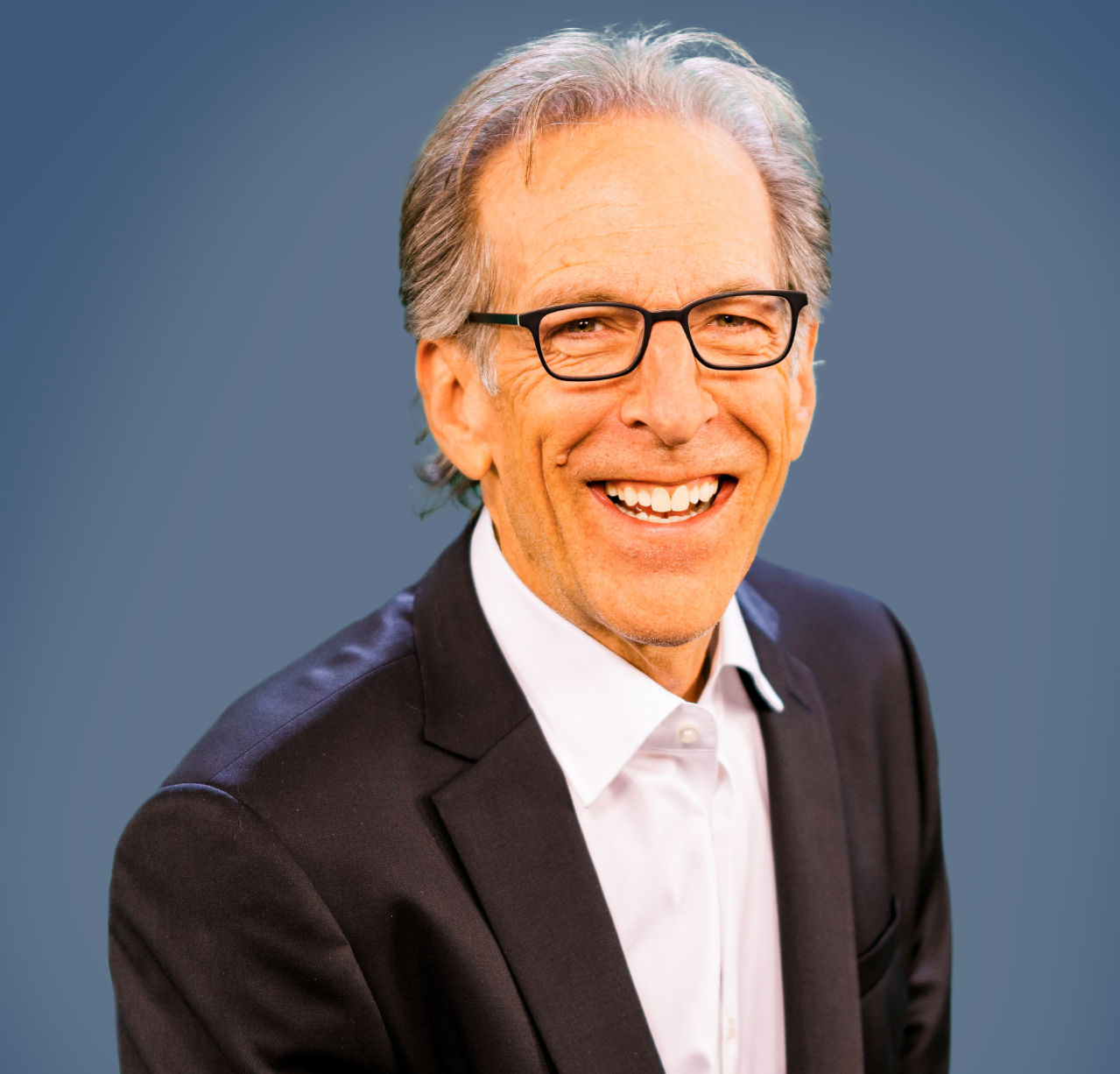 As a radio personality for more than 20 years in Denver, Paul’s radio career includes work with major market stations in Washington, D.C., Chicago, and Dallas. He is a three-time recipient of the Colorado Broadcasters Award, Best Afternoon Show in a Major Market, and Best Entertainment Program Award.

Paul grew up in Southern Louisiana, sang in his church choir, played the clarinet and French horn throughout his school years, and launched his radio career there. He lived and worked in the French Quarter of New Orleans, the birthplace of Jazz. Frequenting famous venues, such as Preservation Hall, Tipitina’s, and the annual Jazz & Heritage Fest, Paul says his formative years were infused with an eclectic, multicultural mix of vibrant music.

“You could walk down any street in the French Quarter and hear everything from Blues and Dixieland Jazz to Cajun and Zydeco sounds. That’s just a part of who I am,” says Paul.

“Jazz is a whole universe with so many facets,” says Donovan. “That’s why I’m excited to join a radio station like KUVO JAZZ that provides such an extensive music library and an open platform for hosts to share sounds that reflect their diverse cultures. It’s truly a musical oasis because no one else is doing that.”

Tune in to Evening Jazz with Paul Donovan, Monday – Friday, 4 to 8 pm.