A few notes about the Grammy nominations in addition to the main Jazz categories we’ve already discussed.

If you dig through all 91 categories from the Recording Academy, you’ll make some interesting discoveries. 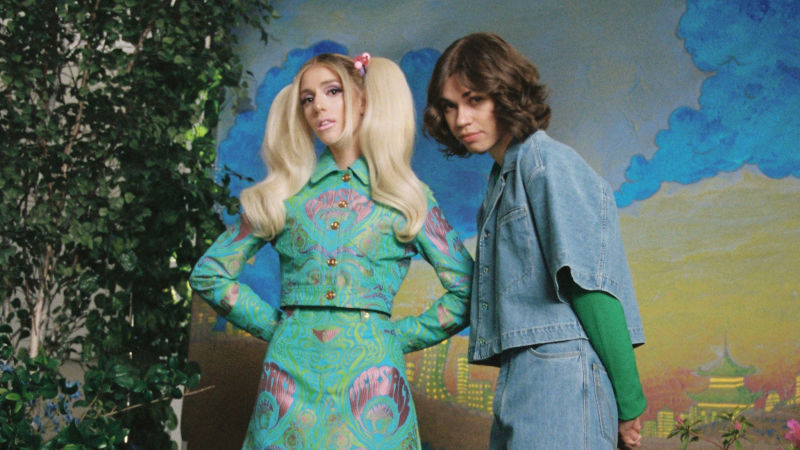 Some of the music we play on KUVO is found in the category called “Contemporary Instrumental Music.” Nominees include Brad Mehldau, Snarky Puppy, Grant Geissman, Jeff Coffin and relative newcomers DOMi & JD Beck, the French keyboardist and American drummer duo you might hear on KUVO’s Jazz Odyssey.

In the R & B category, organist Cory Henry and multi-instrumentalist-producer Terrace Martin were nominated under the heading “Best Progressive R & B Album.” And under “Best R & B Album,” Robert Glasper’s “Black Radio III” got a nod, as well as for “Best Engineered Non-Classical Album.”

Lastly, new for 2023 is “Best Song For Social Change,” a Special Merit Award that recognizes timely lyrics and subject matter that impacts a community in need, promotes awareness, raises consciousness and builds empathy. Other new categories this year are “Best Soundtrack for Video Games” and “Songwriter of the Year (Non-Classical).”

Black Friday shoppers!  Prepare to be distracted by the next shiny thing!  Record Store Day (usually in the spring) is promoting some more choice vinyl releases, including: 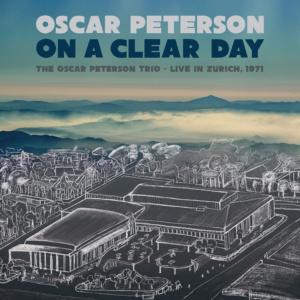 And a triple LP: the Jaco Pastorius Live New York City NPR recording “Truth, Liberty & Soul” with the photos, essays and all the works.