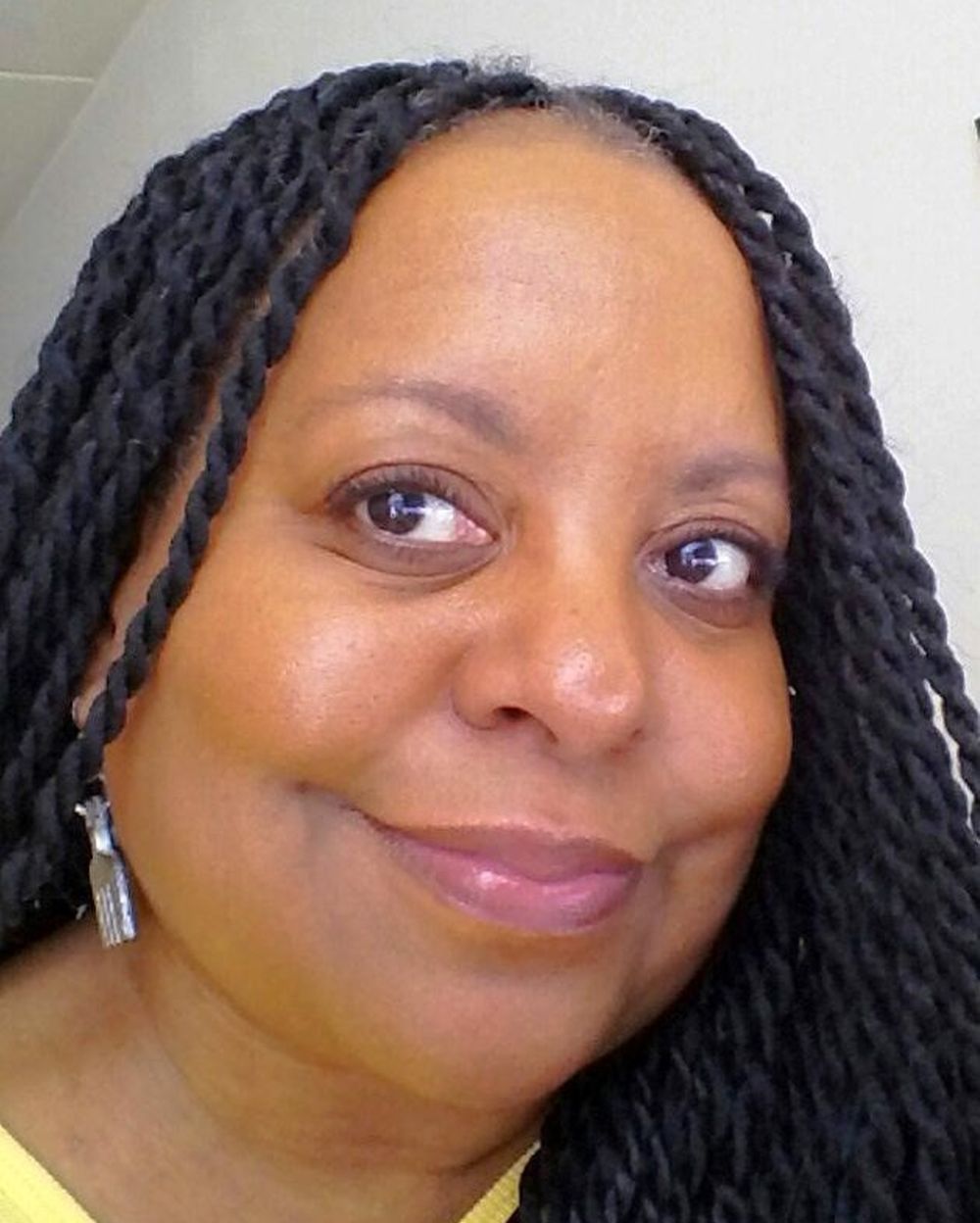 Music was part of Kimberley Berry’s life from the womb! With a mother who was a professional opera singer (Contralto) Kimberley was destined to find her way in a musical, professional setting.

In, 2019, Kim moved to Denver from Philadelphia where she spent 10 years in jazz radio at Temple University’s WRTI-FM, first as an undergrad and was hired as Assistant Program Director/Music Director/Announcer. She moved to Denver, Colorado in 2019. She also served as Jazz Coordinator for the Royal Danish Consulate General In New York, freelance writer for numerous jazz CD liner notes, and as a jazz compilation co-producer with famed producer Joel Dorn.

Kim’s  second passion is animals and she is a self-described “Crazy Cat Lady.” Her newest four-legged “child” is Buhaina, named after Abdullah Ibn Buhaina also known as Art Blakey. Bu is also a jazz lover who prefers jazz quintets featuring the saxophone. In her free time, Kim loves reading, traveling, movies and is an avid collector of Barbies.