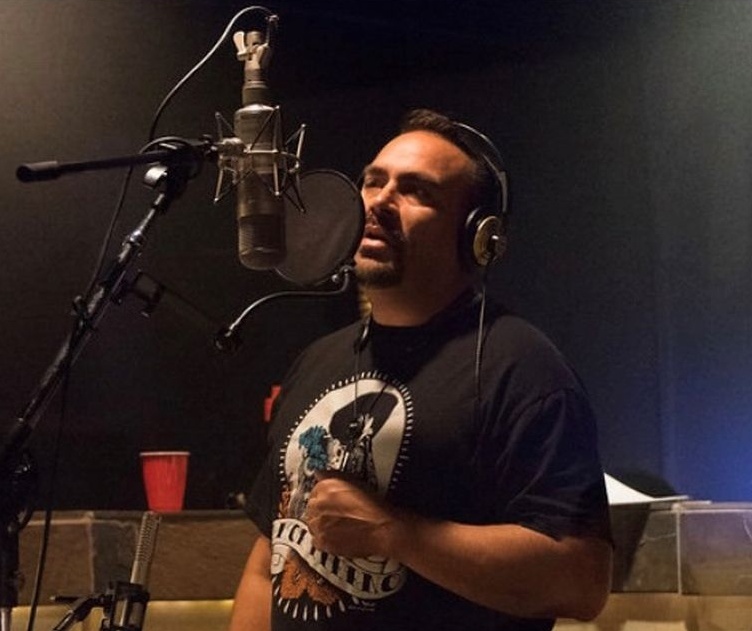 Larry is a Colorado native, he is a 4th generation musician.

Colorado, New Mexico, and Tejano music are in his blood. He grew up playing with his father Larry Lobato Sr.’s band “Latin Touch.”

Larry has started many local bands included Latin Sol, Sange Nueva, and most recently his own Chicano Heat. He has performed all over Colorado for years.

When he’s not performing, he enjoys spending as much quality time with his wife Amy, 5 Children, and 8 grandchildren. He’s extremely excited to be a part of this great team, he has been listening to Cancion Mexicana for many years.

On Sunday, January 2, Canción Mexicana starts off 2022 with brand new music from New Mexico, Texas, and Colorado. So many new originals and new re-recorded favorites we have all…