This week’s hottest happenings around town! 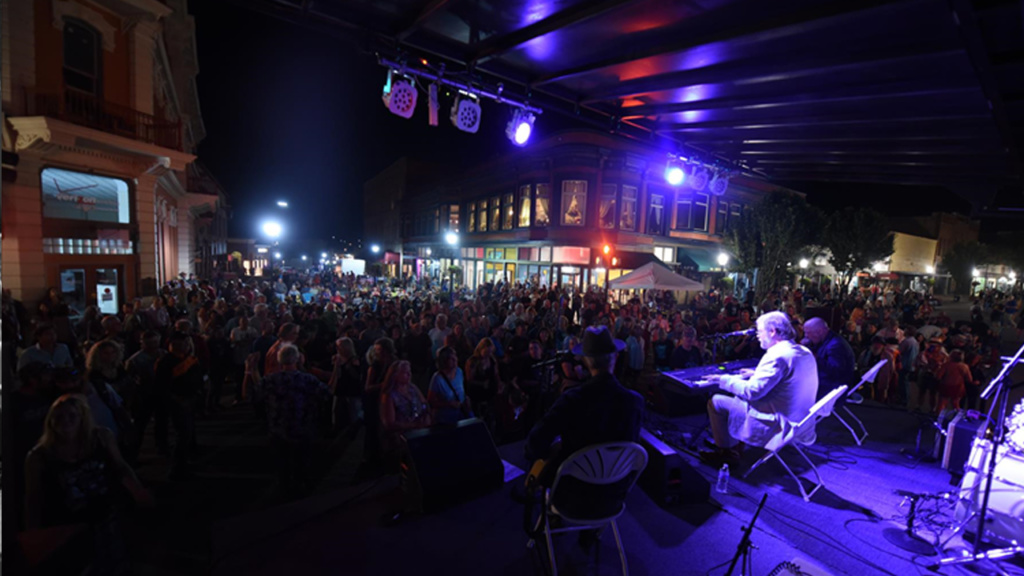 The weekend is almost here and we’ve put together some of the hottest happenings in town.
Here are the featured events on this week’s edition of KUVO Hot Spots!

Central Jazz
Central Jazz is back in Central City! The event once again features New Orleans jazz legends and Mardi Gras style attractions taking over the quaint and distinguished streets of Central City
We have a pair of tickets to give away so enter here.

Greeley Blues Jam
Don’t miss one of the best music festivals in Northern Colorado. It’s non-stop Blues… always remember our goal and our motto…It ain’t nothin’ but a Party!

City Park Jazz
Joe Smith and the Spicy Pickles Jazz Band is a Denver-based band dedicated to revitalizing swing music and dance. This small group style swing band packs a punch of power, personality, and wit into each show, intriguing generations new and old with the beloved charm of big band swing from the late ’30s and early ’40s.

Dazzle – Joey DeFrancesco – Live Broadcast
KUVO will be broadcasting live from Dazzle at 6:30 PM this Friday!
2019 sees the Master Organist celebrate the 30th Anniversary of his debut album and the release of the adventurous recording In The Key Of The Universe, released March 1st on Mack Avenue Records.

Saturday Night – Sock Hop Annual
Don’t feel like hitting the town? Join Rolando Garcia for the 2nd annual R&B Jukebox Sock Hop Dance Party!
A sock hop, often called a record hop, was an informal dance event for teenagers in the mid-50’s featuring popular music. Typically held in a gymnasium, kids would take off their shoes and dance in their socks. Get it?