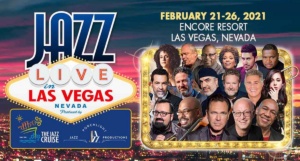 It’s a sign of the times that the only place you will be able to cruise during the 2021 Jazz Cruise is the streets of Las Vegas. But while the actual cruise part of next year’s Jazz Cruise is off, the music remains on, simply relocated to the Encore Theater at the Wynn in Vegas for five days starting Feb. 21, 2021.

The mainstream lineup scheduled has any number of highpoints, starting with bassist Christian McBride (who, by the way, has been rescheduled at Dazzle with his Inside Straight band for March 9-11, 2021). Along with McBride, the Vegas Cruise has Kurt Elling, Joey DeFrancesco, Randy Brecker, John Pizzarelli, Jeff Hamilton, Lewis Nash, John Clayton, Emmet Cohen, Ken Peplowski, Cyrille Aimee, Wycliffe Gordon, Shelly Burg and others providing some 50 hours of music. You can get further information here or 866225-6095.

If your eye is on the March prize with McBride, his Inside Straight band currently has Steve Wilson on saxophone, Warren Wolf on vibes Peter Martin on piano and Carl Allen on drums.

On the local front, there is the live series Jazz at the Park at Sloan’s Lake. It starts on Friday from 6 to 8:30 p.m. and runs through the weekend. Saxophonist Rico Jones and his friends provide the sounds. 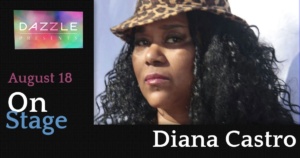 There are other live sounds at Dazzle from pianist Purnell Steen on Thursday; Ron Ivory on Friday; singer Diana Castro on Tuesday; and singer Donna Scott on Wednesday with a quintet. Check the web site for details of attending the 7 p.m. shows. There is also streaming from Dazzle, including an event on Sunday with saxophonist Anisha Rush. The live stream is in conjunction with the Alabama Women in Jazz Festival and she’s with her quintet that has Solomon Chapman on piano. 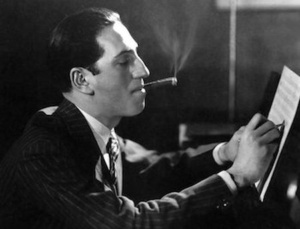 At Nocturne, there are live sounds from The Standards of George Gershwin on Thursday and Tom Amend Organ Trio on Friday to saxophonist John Gunter on Saturday to Spherio doing Monk on Sunday. Nocturnes sets are generally at 6:30 and 8:30 p.m. or a single set at the earlier hour.