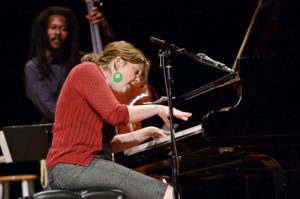 In 2013, the innovative Jazz and American Improvised Music Program at MSU Denver began offering courses. Created by cornetist/composer/trumpeter Ron Miles, the first person hired to lead that program at Metro State was the famed clarinetist Don Byron. When, after two years, Bryon left the West to return to his home turf, pianist Dawn Clement, one of the stars of Seattle jazz scene, stepped in to take charge of that program. 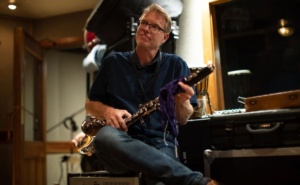 She’s now been here two years and you can catch her playing Thursday, October 29 at Nocturne with a quartet that has John Gunther on saxophone. Clement has been recording for Origin Records for some time and can also be found on Jane Ira Bloom’s Wild Lines CD that provides a musical interpretation of Emily Dickinson along with drummer Bobby Previte and bassist Mark Helias.

Clement can also be found n Episode 12 of “On the Road with Riley.” That’s a series on YouTube, connected to Jazz at Lincoln Center, that features, trumpeter Riley Mulherkar interviewing jazz artists across the country. Interestingly enough, in the interview with Clement that largely focuses on her move to Denver, Riley works in the sentiment that Denver’s Ron Miles is his “favorite living trumpet player” and that trumpeter Shane Endsley is “one of his trumpet heroes.” Not bad reviews for two players who, like Clement, are faculty members at Metro State.

Clement’s quartet plays next Thursday at Nocturne starting at 6:30 p.m. and wrapping up at 9:45 p.m. She is a strong addition to the Denver scene and on this night she will show this playing the music of Thelonious Monk. 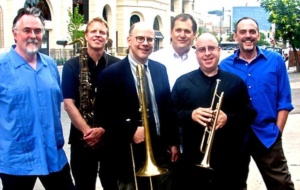 On Friday, saxophonist Gunther returns to the Nocturne stage as part of the Jazz Convergence quintet – an impressive band made up of area-based musicians. That quintet includes trumpeter Greg Gisbert, pianist Eric Gunnison, drummer Paul Romaine and bassist Andrew Rose (who came to Denver in 2014, more than 20 years after Convergence was formed). 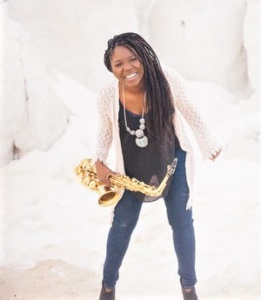 On Saturday, Nocturne has the Dave Hanson Quartet mixing things up with the music of Bob Dylan and, on Sunday, the club features the Tom Amend Trio doing the music of Oscar Peterson. Then, on Oct. 29, Clement returns with Monk music joined by saxophonist Anisha Rush (who also teaches at MSU Denver.