Coming up on August 13-15, one of Colorado’s two, large-scale jazz festivals take place in the beautiful location of Telluride. The second, of course, is the Vail Jazz Party that occurs on September 2-6 and is part of an extended series of events that fall under the Vail Jazz Festival label. 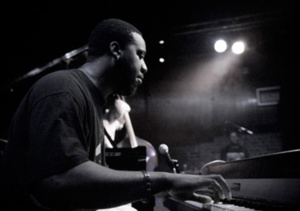 Returning to this week, the festival in Telluride contains more jazz-connected performances than has been the case in recent years. The New Orleans ensemble Galactic with vocalist Anjelika “Jelly” Joseph is among the top artists on tap, with a popular sound that crosses all kinds of categories. Another boundary-jumping, Grammy-winning act is pianist Robert Glasper. Glasper’s piano can be heard as part of the groups led by Terence Blanchard, Christian McBride, and Roy Hargrove as well as his crossover “Black Radio” efforts. 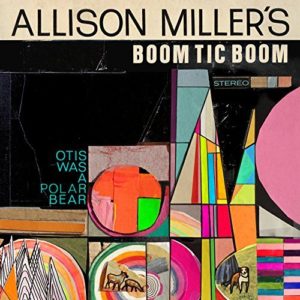 To hear these groups and the others (such as drummer Allison Miller’s Boom Tic Boom, pianist Christian Sands, singer Cat Russell, Tito Puente, Jr., and His Latin Jazz Ensemble and the Preservation Hall Jazz Band) on stage at Telluride Jazz Festival, you will need proof of full vaccination or a negative Covid-19 test for entry to the music.

Moving to Aspen and the Jas Café (at the Velvet Buck in the Regis Hotel), there is some great activity with two sold-out shows: bassist Christian McBride and his Tip City band (with Emmett Cohen on piano and Dan Wilson on guitar) on Thursday and singer Kurt Elling on Friday. On Saturday, McBride is back at Harris Hall in Aspen, leading the JAS Academy Big Band at 6 pm. 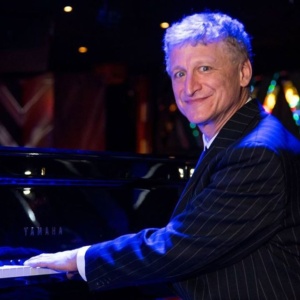 Back in Denver, pianist Dave Kikoski is at Dazzle with a quartet at 7 pm. After the New Hersey-born Kikoski moved to New York in 1985, he could be found in the bands of Roy Haynes, Randy Brecker, and Billy Hart. In 2011, he won a Grammy as part of the Mingus Big Band. His list of playing credentials is long, as is his talent. He plays at 7 p.m

There is also a full plate of area-based players at Nocturne, including singer Louisa Amend on Wednesday doing the music of “Sarah and Dinah.”