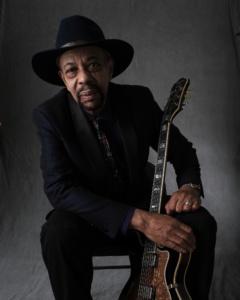 In the Americas and with the creation of chattel slavery, the mournful sound known as the blues emerged as a musical pattern of enormous power and one that would go on to form a key foundation stone of a system of sound that we call jazz. On Friday, you can get a serious taste of the blues when guitarist/singer John Primer hits Dazzle as a special guest of The Delta Sonics and Ken Saydak at 6:15 and 9:15 p.m.

Primer, born in Mississippi, and living in Chicago, Primer has a list of albums a-long-as your arm and has also put in time with players such as Junior Wells and Muddy Watters. Over the years, Primer has recorded over 40 discs as a leader, primarily on Wolf Records. His current album is the 2020 “The Gypsy Woman Told Me.” One thing is certain: John Primer offers a lot more than a primer on the blues. 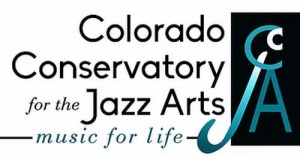 Also on display this week are a number of combos connected to the Colorado Conservatory for the Jazz Arts at both Dazzle and the Muse Performance Space in Lafayette at 7 p.m. (on Saturday at Muse and on Sunday and Monday at Dazzle).

The month will fade on the 30th when Hammond B-3 man Tony Monaco, mentored by the master Jimmy Smith, brings a trio to Nocturne. The rest of the trio has Steve Kovalcheck on guitar and Jim White on drums. The sets are at 6 p.m. and 9 p.m.