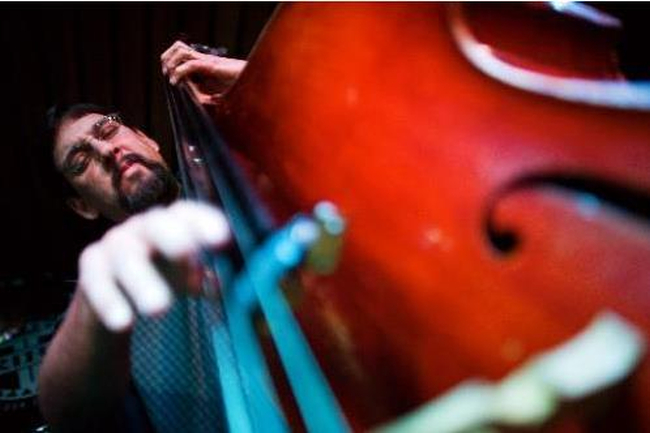 Mark’s hard-grooving acoustic bass sound was birthed in the New York area, where he learned to play many musical styles.

In 1980 he moved to Colorado with the band Arabesque and has since been a sought after sideman on over 100 albums, including Grammy award winner Tim O’Brien, Mollie O’Brien, Sally Taylor, (daughter of James and Carly), James Van Buren with Richie Cole, Keith Oxman, Mary Flower, and Mary Ann Moore. He has played for President Bill Clinton and other luminaries over the years. More on Mark Diamond