Stories of Standards — Come Together 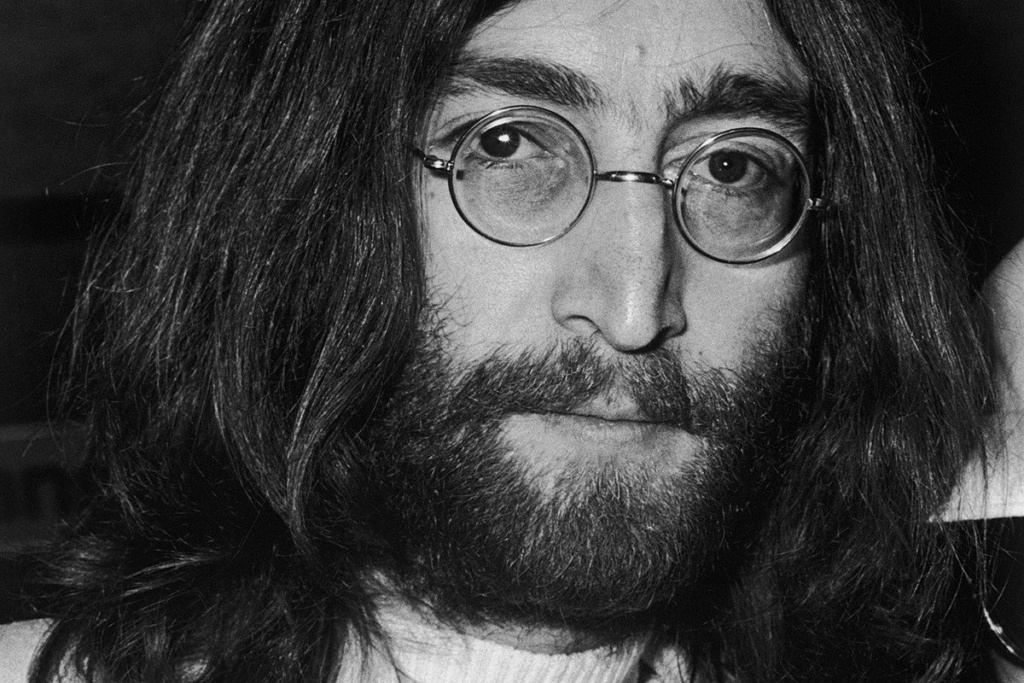 Written in 1969, “Come Together” was begun by John Lennon in response to a request by Timothy Leary for a campaign song to be used in Leary’s run for governor of California. That resulted in one line “Come together and join the party”. Using the phrase “come together” in a song for the “Abbey Road” album, Lennon used Chuck Berry’s 1956 song “You Can’t Catch Me” as a base, with its original line “Here comes ol’ Flattop/ He come groovin’ up slowly” only slightly modified to “Here comes ol’ Flattop/ He comes groovin’ up slowly”. In addition, the tempo was slowed to reduce the similarity to “You Can’t Catch Me”. It was used as the opening track on “Abbey Road” and has had covers by artists ranging from Ike & Tina Turner to Aerosmith and Michael Jackson. Bruce Springsteen and Axl Rose performed “Come Together” at the 1994 induction of John Lennon into the Hall of Fame as a solo artist. George Harrison said in 1987 that he wrote two lines of the song. When first released the song was attributed to John Lennon and Paul McCartney.

John Winston Ono Lennon (Oct 9, 1940 – Dec 8, 1980), singer, songwriter, musician, and peace activist, achieved worldwide fame as founder, rhythm guitarist, co-songwriter, and co-lead writer of the Beatles. All songs were attributed to Lennon and McCartney. With his second wife Yoko Ono, he produced a number of significant albums following the breakup of the Beatles. They had moved to New York City in 1971, while his criticism of the Vietnam War led to the Nixon administration’s three-year attempt to have him deported. During a two-year separation from Ono, Lennon collaborated with Elton John and David Bowie. In 1975 Lennon withdrew from music to raise son Sean and in 1980 returned to collaborate with Ono. Three weeks after the release of the album “Double Fantasy” he was assassinated.