Keeping Up With The Joneses: A Musical Tribute to the Jones Family

Hank Jones, Elvin Jones, and Thad Jones were three of the most prolific jazz musicians in the history of American music.  Hank, the eldest of the three was one of jazz music’s greatest pianists as both a leader and a side man.  Trumpeting brother Thad Jones was not only a prominent big band and small group trumpet player, but also one of jazz music’s greatest composers and arrangers as recognized by his output while co-leading the iconic big band the Thad Jones/Mel Lewis orchestra.  Elvin Jones, the youngest of the three was one of American music’s most influential drummers, completely changing the way the instrument was played through his iconic tenure with the John Coltrane quartet and many more. 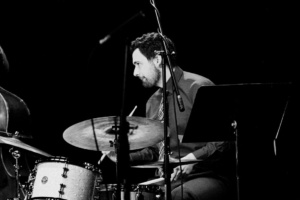 Tom Amend and Brian Claxton have curated this residency to pay tribute to each of these influential musicians and composers through performing their arrangements of both well-known songs and hidden treasures that one or all of the brothers have contributed to the cannon of Jazz music from the 1920’s and on. You will not want to miss this! 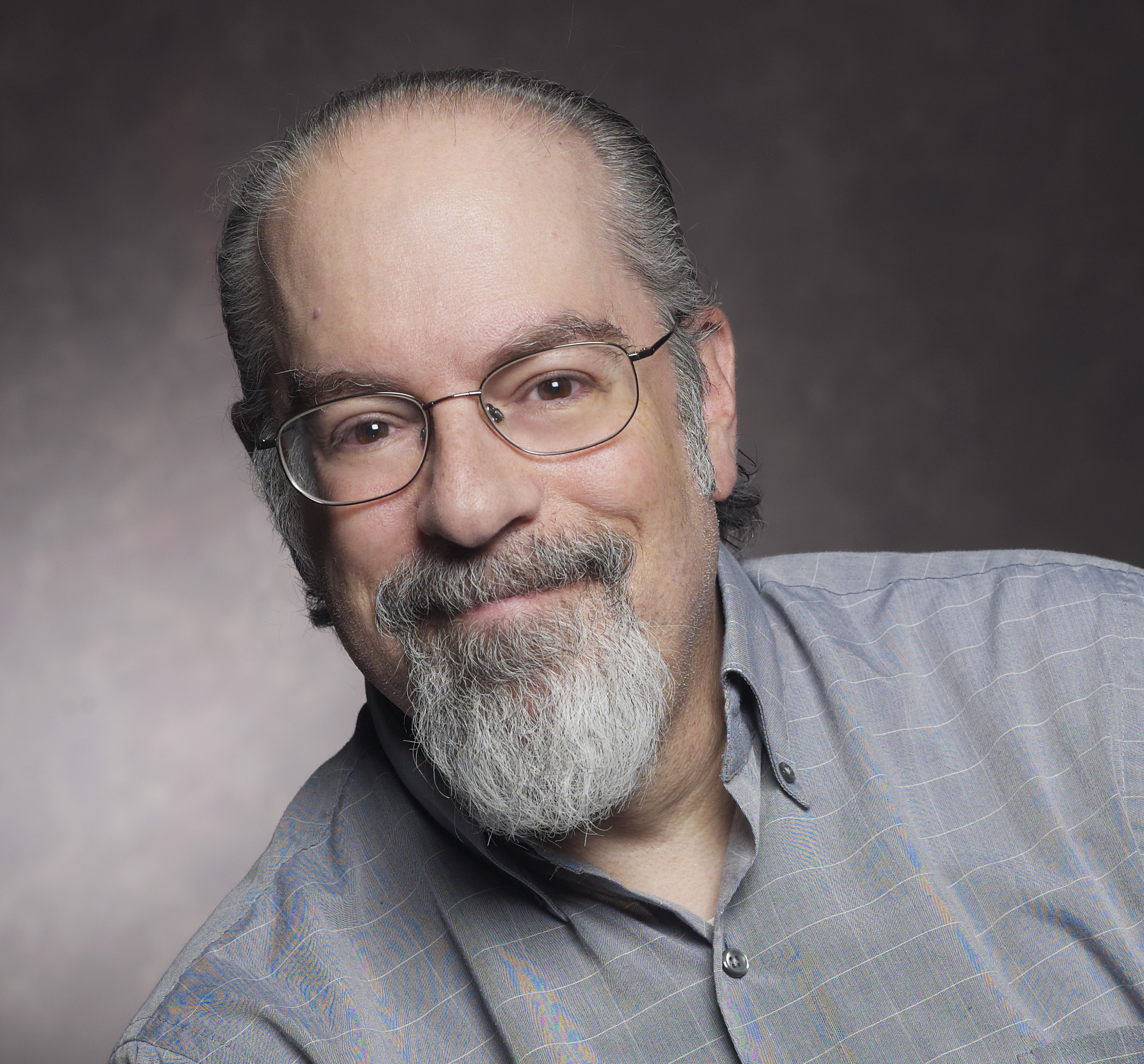