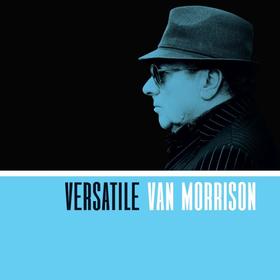 It’s nearly impossible to mention the name Van Morrison without the song “Moon Dance” popping up in the conversation shortly thereafter. Rightfully so, because that song placed the Irish, blue-eyed soul singer on the musical map. However, Van’s talents go beyond his biggest hit, before and after its 1970 release. Coming up in Northern Ireland in the late 1950s, Van was influenced by the US blues, R ‘n’ B, and jazz music he heard alongside traditional Irish music and skiffle, which was a popular trend at the time. In the mid-1960s Van became the lead singer of the group Them which scored the hit “Gloria” before going solo. Van, born George Ivan Morrison, is a multi-instrumentalist, playing guitar-keyboards-harmonica and alto saxophone. In order to take full control of his artistry, “Van the Man” built his own recording studio and began his own recording label, production, and publishing company, Exile Productions, in the early 1990s. As a jazz fan, he recorded several jazz albums with the Georgie Fame Big Band.

For his new recording, the aptly titled Versatile, Van put together his own jazz group, recording live in six different locations throughout Northern Ireland including the Dunluce Castle. The 16 selections are a fine mixture of standards by Cole Porter, the Gershwins, and others as well as six Morrison originals. One of the tunes is the instrumental “Skye Boat Song,” which serves as a showcase for Van on alto sax. In February of 2016, Morrison was knighted as Sir George Ivan Morrison by Prince Charles of Wales for his charitable work, services to the music industry, and tourism in his native Northern Ireland. Once knighted, he promised not to retire and to keep performing in small venues, his preferred stage. Finally, here’s what Sir George has to say about his latest recording: “Recording songs like these – especially the standards – gave me the chance to stretch out vocally and get back to the music that originally inspired me to sing – jazz!”

Get this and other great albums by joining the CD of the Month Club. 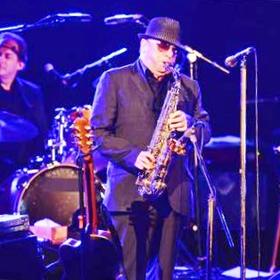