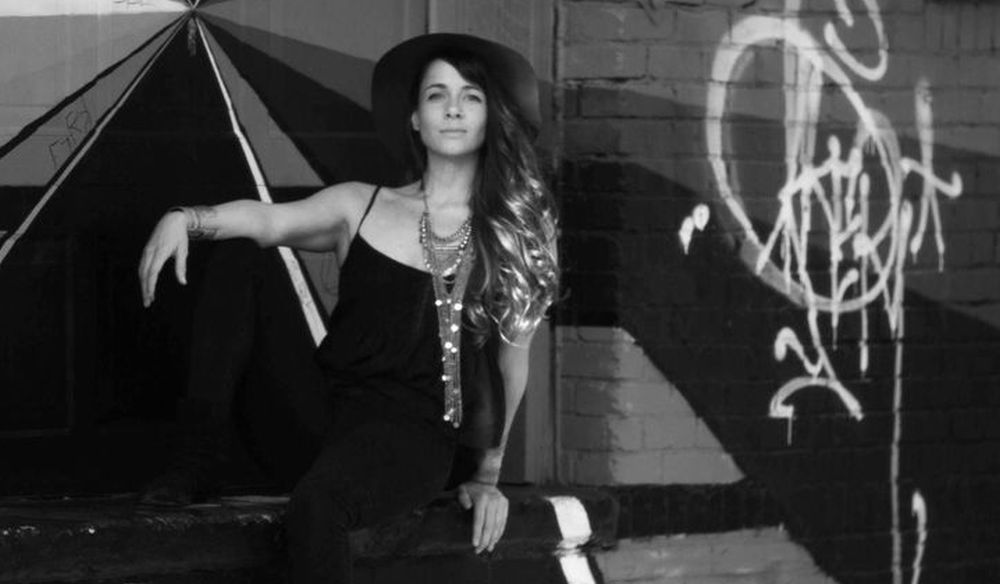 Michelle Sarah is a powerful singer and songwriter known for her explosive vocals, relentless creative energy, and dynamic blend of soul and funk. Born in Toronto and raised in Guyana and the United States, her musical foundation was forged in the church and is rooted in gospel-an influence that shines through during each of her performances. With her powerful voice and stunning stage presence at the forefront, Michelle Sarah has earned high praise from countless musicians and her ever-growing fan base.