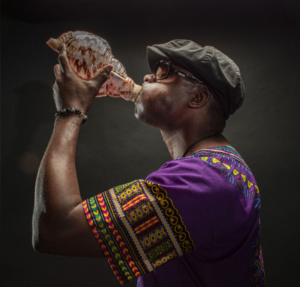 Trombonist, seashells player and part-time vocalist Stafford Hunter settles in on the Dazzle stage this Saturday starting at 7 p.m. Hunter, who was born in Atlantic City and grew up in Philadelphia, became a part of the pre-Covid development of the city’s jazz scene when he moved to Denver from New York to lend his talent to the Lamont School of Music at the University of Denver.

With a collection of fellow, area-based players, Hunter will be performing live and streaming from Dazzle on a regular basis for a spell. For more than two-decades, Hunter has been part of the Duke Ellington Orchestra and beyond that, he could be found in the company of McCoy Tyner, Roy Hargrove, Oliver Lake, Lester Bowie & Brass Fantasy, Abdullah Ibrahim, Charles Tolliver, Muhal Richard Abrams, Frank Foster, Charli Persip, Steve Turre & Sanctified Shells and pianist Orrin Evans’ Captain Black Big Band. In fact, Hunter’s fourth disc with the Captain Black ensemble is scheduled to come out this year.

In addition to those direct jazz connections, Hunter has also has appeared with pop stars Amy Winehouse (see this column of 9-10-2020), Lenny Kravitz and Dionne Warwick. That’s a pretty broad bag of performers who have made use of Hunter’s talents. 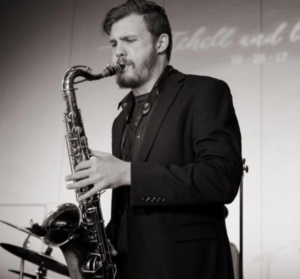 Over at the Muse Performance Space in Lafayette on Friday, baritone saxophonist David Bernot and his organ trio (with Tom Amend on organ) perform live and streaming at 7 p.m. Then, on Saturday, pianist Emily Takahashi streams her show from the Muse also at 7 p.m. Takahashi’s quintet features players such as, saxophonist Anisha Rush and trumpeter Shane Endsley.

At the Mercury Café, the Gabe Gravagno Trio is on stage on Friday at 5 p.m. and a number of shows on the weekend following that (Saturday at 6 p.m., September 27 at 8 p.m.), while bassist Gonzalo Teppa is at Nocturne on Friday with his quintet and drummer Mike Marlier moves into Nocturne with his trio on Sunday. And on Sunday, the Balcony Concert Series (4786 18th St. in Boulder) has bassist Ken Walker with singer Bonnie Lowdermilk playing at 5:15 p.m. 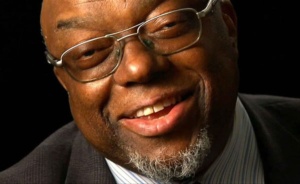 On a final note, writer/critic Stanley Crouch passed away at the age of 74. Crouch was an important, and frequently controversial voice in jazz – a voice that served as an early mentor to Wynton Marsalis. Among his many books, there’s – Considering Genius: Writings on Jazz; Notes of a Hanging Judge: Essays and Reviews 1979-1989; The All-American Skin Game, or, The Decay of Race; and Always in Pursuit: Fresh American Perspectives; and Kansas City Lightning: The Rise and Times of Charlie Parker. A number of years ago, we had Crouch speak at Metro State on Constitution Day, on the subject of the Blues and the Constitution. In that essay, based on a 1995 talk, Crouch writes: “Yet the Constitution, like the blues singer willing to publicly take apart his own shortcomings, perceives human beings as neither demons nor angels, but some mysterious combination of both. That is why the revelations of scandal and abuse that rise and fall throughout our history, including out deeply human susceptibility to hypocrisy and corruption, prove out the accuracy of the Constitution….Every time there is any sort of scandal or we learn another terrible thing about some president or some hanky-panky in government contracts, we see more clearly how important freedom of the press is and how important it is for public figures to have to account for their actions.” Leaders are accountable for what they have done. They need be held responsible for those actions, stripped of the veil of lies.