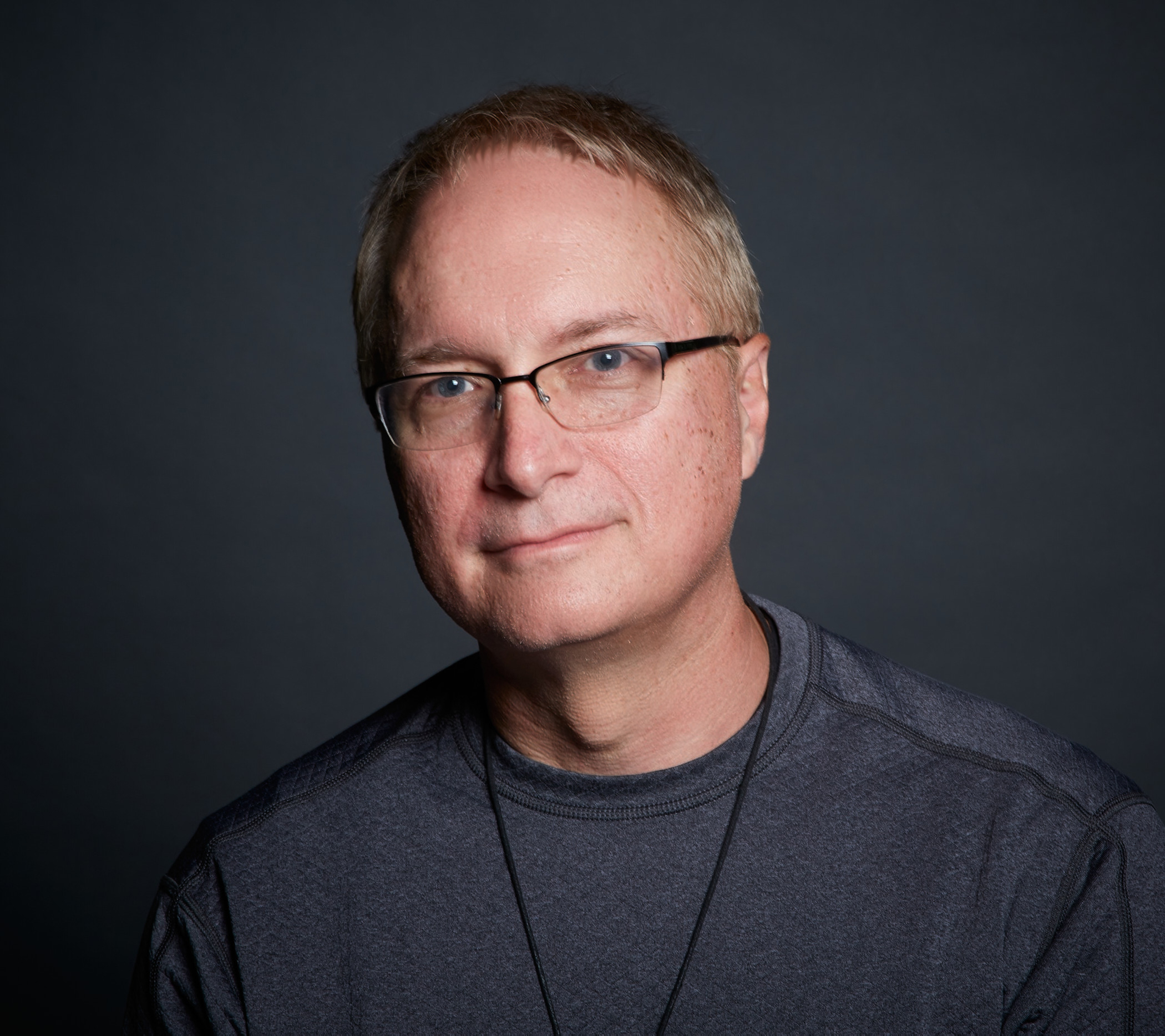 Originally from Panama City Beach, FL, Ricky’s early childhood consisted of a steady diet of Classic Soul, Motown, R&B, Rock & Roll, and even some country. As a drummer in Florida, Ricky discovered jazz music at 17 years old, and worked in various jazz and pop ensembles. After moving to the Mile High City in 1989 to join a music project, Ricky later became associated with KUVO as a musician

Back in the 90’s while on his way to a gig, Ricky discovered this new hip radio show called, The R&B Jukebox! He began tuning in religiously. 15 years later, Ricky managed to sneak his way behind the microphone to substitute for Rolando and Easy Bill. In 2020, Ricky joined the show as a regular host, sharing duties with Bill and Rolando.

“This music is an important part of our history. Rolando and Bill have really built a great legacy for this music, and I’m happy to be a part of it. It is great fun to go back and re-discover and share music from The Golden Age of Rhythm and Blues.” —Ricky Moseley

The Motown Sound changed our musical landscape, inspired generations of musicians, revolutionized the way that albums were recorded and inspired music fans from around the world. Join Ricky Moseley on…

Saturday, January 22, marks the birthday of the father of soul music, Sam Cooke! Sam Cooke put the spirit of the gospel sound into popular music and created a new…

The Motown Sound changed our musical landscape, inspired generations of musicians, revolutionized the way that albums were recorded, and inspired music fans from around the world. Join Ricky Moseley on…

This weekend KUVO Jazz welcomes a new host to the R&B Jukebox team! Ricky Moseley will share hosting duties with Easy Bill and Rolando Garcia each month on the popular…